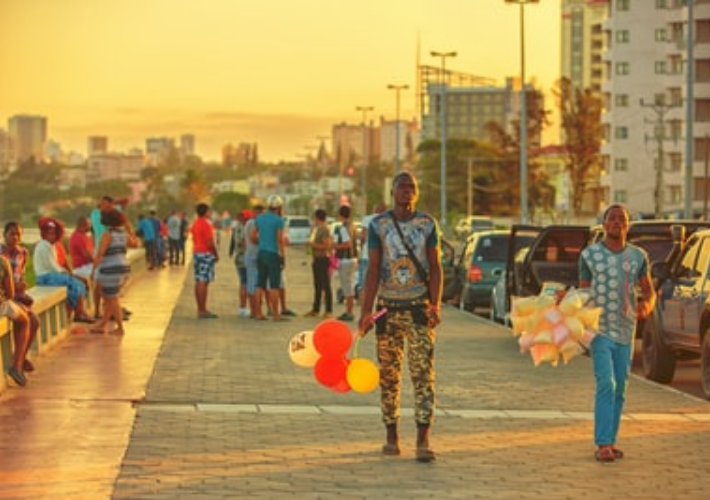 Project Beneficiaries:
Students in the club love the nature of the Towel Quàng Do and the residents along the Saigon River.
Challenges in the beneficiary community:
Residents have not yet awared of the difference between releasing native fishes for environmental protection and conservation and releasing exotic ones.
Project activities:
- Breeding native Lia thia (Betta spp.) Native to the delta of South Vietnam.
- Organize at least 3 fish-releasing events for students in the club Khan Quang Do, request newspapers or the community to join (when requested).
- Conduct a talk session with students or community groups participating in fish stocking and hold it right at the WAR office, where native fish breeding is conducted to introduce and help students visit directly. Introduce an easy-to-save breeding model for anyone wanting to participate. The talk also emphasized the meaning of releasing native fish and analyzed the differences with releasing non-native fish.
Long-term goal:
Raising awareness of wildlife conservation and the natural environment for students in Ho Chi Minh City.
Short-term goal:
Releasing fishes twice in the first 6 months of 2011 with the participation of students and having achieved many results:
- Activity 1: Operate fish farming which is availabe for students to visit
- Activity 2: Select safe location to release fishes and prepare logistics carefully.
- Activity 3: Prepare content for student-talking before the fish-releasing
- Activity 4: Update WAR's information channels on these activities to attract people to engage. The longer the programs are maintained, the more students will engage.

Give us a hand

Join our project as a volunteer by send us your email.